Our TeamMeet the team @ Ranelagh Medical 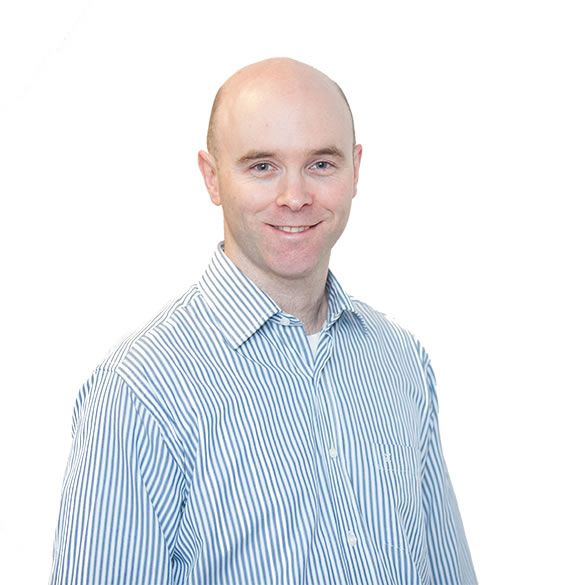 Dr Smyth is a graduate of Medicine from University College Dublin, 2000. Dr Smyth completed a full-time Masters in Sports Medicine in Trinity College in 2002 after which he spent 3 years in hospital posts as part of general practice training. He then went to Edinburgh in 2005 and completed the Membership of the Royal College of General Practitioners in 2006.

Dr Smyth has worked extensively with the Football Association of Ireland since 2003 as a Sports Medicine specialist. He previously worked with the Irish Under 17 Boys soccer team. He also worked as Medical Officer for the Irish Mens Tennis Open in 2007. Dr Smyth is a founding member of the Irish Faculty of Sports and Exercise Medicine which was established through the Royal College of Physicians of Ireland and the Royal College of Surgeons of Ireland. 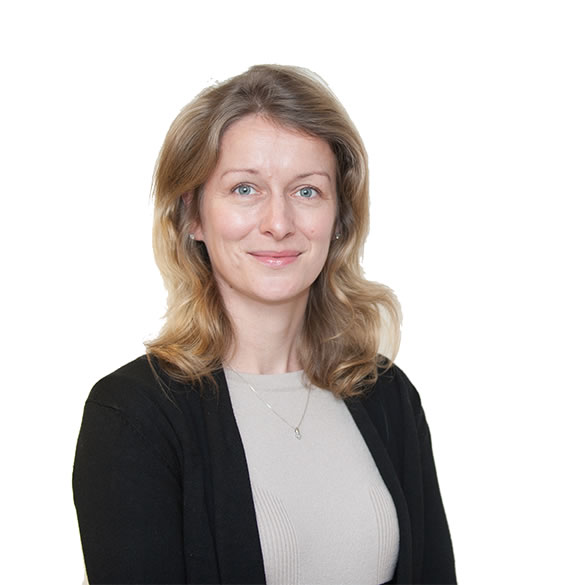 Dr Gallagher graduated from University College Dublin in 2001. She took part in a General Medical scheme from 2002 to 2004 and achieved membership of the Royal College of Physicians in 2003. Between the years of 2005 and 2008, Dr Gallagher completed a Trinity College and HSE General Practice vocational training scheme. She is a member of the Irish College of General Practitioners since 2008.

Dr Gallagher also has a diploma in dermatology from the university of Cardiff since 2008 and a diploma in medicine for the elderly from the royal college of physicians from 2005. For more information on these services please visit our Dermoscopy page. Dr Gallagher has special interests in all aspects of Women's Health e.g. Family Planning including the use of Implanon implant contraception and the Mirena Coil & Dermatology. 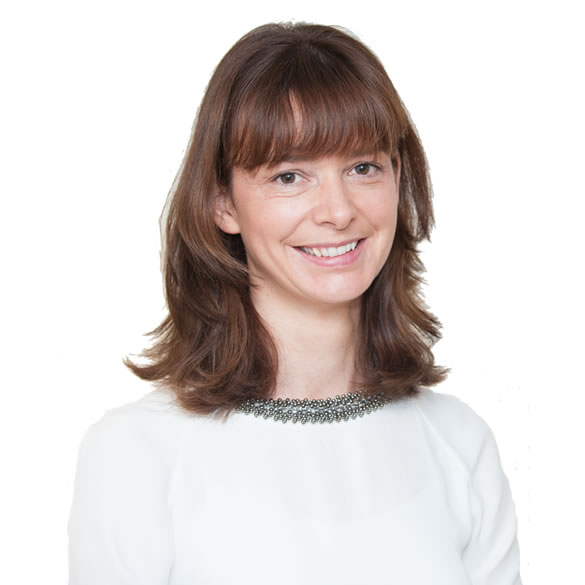 Dr Kidney graduated from University College Dublin Medical School in 1999. She then pursued a surgical qualification in Tallaght hospital, specializing in vascular surgery, general surgery, orthopaedic surgery and urology after which she was admitted as a Member of Royal College of Surgeons of Ireland. Sonja was subsequently awarded a Masters Degree in Sports Medicine by Trinity College Dublin.

While studying at Trinity, Sonja was appointed Medical Officer to the Irish Sailing team. She travelled with the team to many international events including the Athens Olympics in 2004. Before starting to work in a general practice in 2006, Sonja worked in several Dublin hospitals specializing in Rehabilitation Medicine, Accident and Emergency, Paediatrics and Psychiatry. She also has a diploma in children's health. 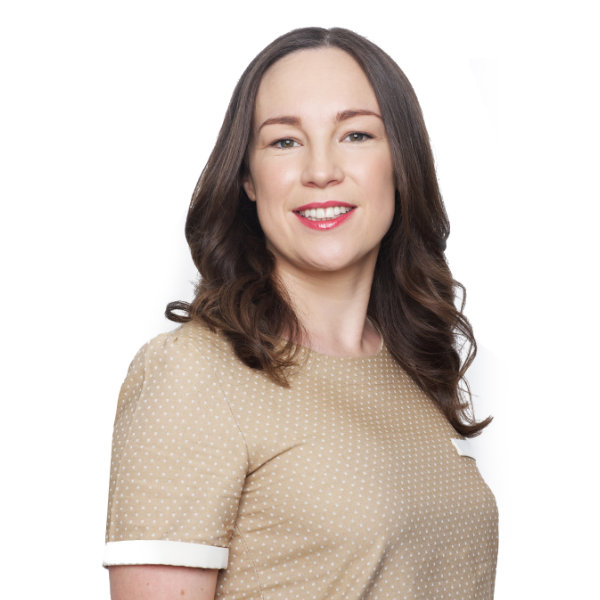 Dr.  Martha McGann graduated from Trinity College Dublin in 2007. After completing her internship, she then worked in paediatrics and emergency medicine in Brisbane, Australia, for 1 year. On returning to Ireland, she worked in paediatrics for a further 3 years, gaining huge experience in Temple Street Children’s Hospital. She then completed her vocational training in General Practice with the Mid-Leinster General Practitioners’ training scheme and became a member of the Irish College of General Practitioners in 2016.

Along with an interest in paediatrics, Dr McGann also has an interest in women’s health, having obtained a diploma of the Royal College of Obstetrics and Gynaecologists. In addition to the above, Dr McGann has also worked in several Irish hospitals gaining experience in Psychiatry, General Medicine, Emergency Medicine and Medicine for the Elderly.

Dr Kelly graduated from the National University of Ireland, Galway in 2006. Upon completion of

her internship in 2006, followed by a year working abroad in the Australian healthcare system in

Hospital Dublin from 2008-2010. Upon completion she subsequently began her vocational training

and Implanon insertion. In addition to the above Dr. Kelly has also worked in several Dublin

hospitals specializing in Medicine for the Elderly, Paediatrics, Psychiatry, Obstetrics and 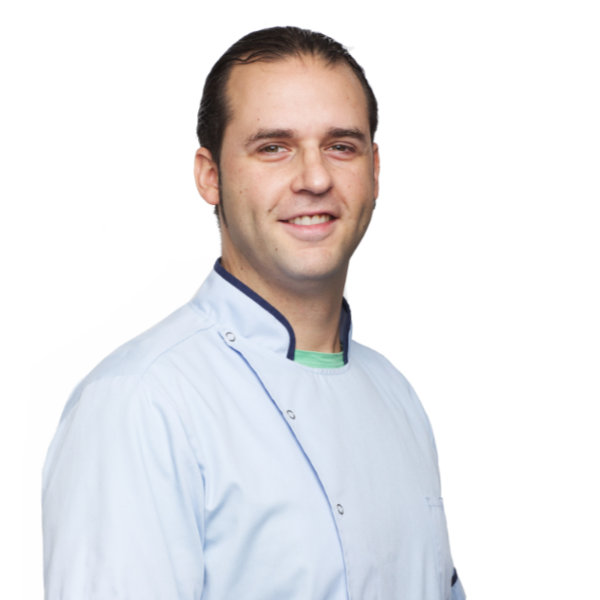